Digital DNA 2020: Getting Back to the Future

Workloads fall but NI surveyors less pessimistic for 12-months ahead

Tughans to take part in Will Aid campaign 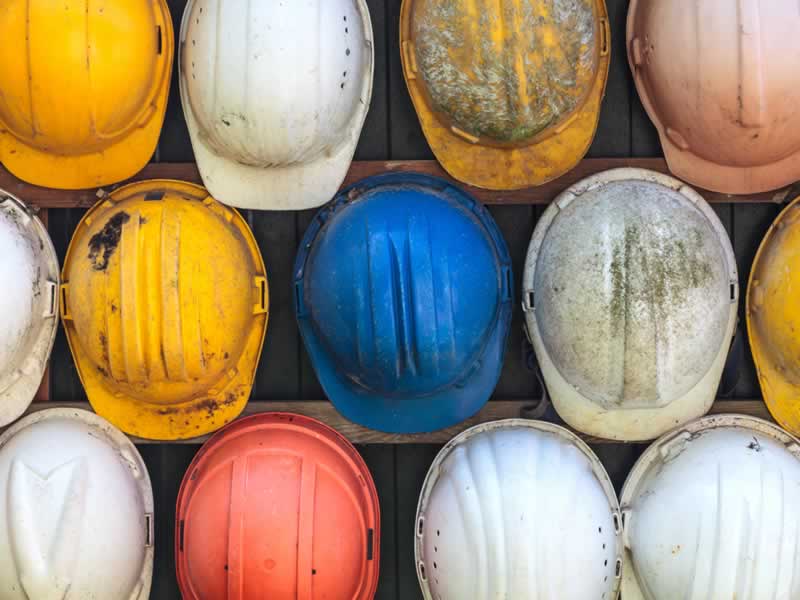 All other UK regions saw the pace of workload growth increase in the first quarter of the year according to the survey, while Northern Ireland saw growth ease back. Expectations for workloads amongst Northern Ireland respondents looking 12 months ahead also softened, though remain relatively strong.

Surveyors cited the lack of a functioning Northern Ireland Executive and the fact that there are increasingly apparent skills shortages – partly linked to Brexit – as factors holding growth back. Some respondents also pointed to tender prices increasing due to an uplift in material costs and rising wages, resulting from the lack of available skills.

Overall though, Northern Ireland’s construction sector appears to remain in growth mode – albeit that the headline workload balance is at a four-quarter low.

House-building (both public and private) and private commercial construction were the sub-sectors experiencing workload growth, according to Northern Ireland respondents. The net balances for infrastructure and ‘public non-housing’ workloads however fell in the quarter.

RICS Construction Spokesman for Northern Ireland, Jim Sammon, says: “The picture painted by the Q1 survey is one of growth, and expectations looking 12-months ahead remain relatively strong. However, there is a clear softening in the data and surveyors remain concerned about the political situation and skills. I suspect there is also divergence in the market, with Greater Belfast perhaps seeing more activity than other parts of Northern Ireland. And local companies continue to do a significant amount of work in GB, and increasingly Dublin, where the market is buoyant and appears sustainably so. Locally, we would urge the politicians to agree a deal as soon after the June General Election as possible and to form an Executive so that key decisions in relation to major projects can be taken.”

Michael McCord, Construction Partner, Tughans Solicitors, says: “Clearly some uncertainty lies ahead, and rising input costs may impact on profitability. However, it is encouraging that the local construction sector continues to drive growth in the face of some challenges. This is in part testament to the ability of local companies to secure prestigious contracts in GB. The sector remains crucial to the local economy as well, in terms of employment, investment, and the benefits it delivers to society. Government must play its role in creating an enabling environment so that essential investment can happen.”

The key findings of the latest survey are as follows:

A net balance of +20% of Northern Ireland respondents said that workloads rose in the first quarter of 2017 (compared to +27 last quarter).

Private housing, of the various sub-sectors, saw the highest net balance in relation to workload growth (+40%), however this had eased back from Q4 2016 (+48%).

The net balance in relation to workloads looking 12 months ahead was +71%, which had eased back from +83% in the previous three months.

41% of Northern Ireland respondents stated that shortages of skills were an impediment to growth.