Our team of dedicated finance and restructuring lawyers advise both lenders and borrowers, providing insight regarding tension points within corporate deals, business restructuring or insolvency matters. They combine specialist legal knowledge with commercial common sense to maximise returns and minimise client risk. We work with all the major Northern Irish banks and financial institutions and with businesses across all sectors.

The banking sector in Northern Ireland is regulated by the Bank of England, the Financial Conduct Authority and the Prudential Regulatory Authority of the United Kingdom.

All the major UK and Irish banks have a presence in Northern Ireland – either directly or through a local affiliate – and all are responsive to the needs of businesses with interests in both Northern Ireland and the Republic of Ireland.

The provision of banking services is generally available to business with minimal formalities. All lending decisions will be subject to credit approval and will often require some form of security or supporting guarantees to be provided if debt facilities are being sought.

There is no standard lending approach in Northern Ireland and each bank will operate its own credit and lending policies. Early engagement with your preferred bank is encouraged to ensure that all required information is provided at an early stage to ensure a smooth lending process.

In addition to the established banking sector, credit facilities can also be obtained through alternative credit providers such as asset financiers, invoice finance and trade finance specialists, mezzanine lenders and investment funds more generally. Such providers are unlikely to provide account banking services but can provide tailored credit solutions in their specialist areas. Such providers tend to be smaller in scale than their established bank counterparts but provide a specialist solution in their niche market.

The process of taking and enforcing security in Northern Ireland is relatively straightforward and Northern Ireland is considered, in common with the rest of the United Kingdom, as a creditor friendly jurisdiction in which to take and enforce security. Northern Irish law recognises the use of security trust and security agency structures. It is also generally permissible for a creditor to take security over all property and assets of a company either by way of floating charge over all of a company’s property, undertaking and assets or by way of specific charges or security assignments over specific assets. Outside of insolvency, security can generally be enforced without court assistance, although certain restrictions can apply.

There are no exchange controls effective in Northern Ireland.

The UK’s anti-money laundering and counter terrorist financing legislation applies equally in Northern Ireland as it does in the rest of the United Kingdom. Under that legislation, financial institutions are obliged to take steps to verify the identity of their customers and to prevent proceeds of criminal and terrorist conduct being laundered through the financial sector. The anti-money laundering and counter terrorist financing legislation which applies in the United Kingdom takes a similar approach to that which applies in the rest of the European Union and in the USA and is strictly adhered to.

Some useful websites include:

Each bank has a slightly different process for opening a business account. In most cases you will need to have:

No matter where you intend to locate your business, you should contact the central corporate banking team of your chosen bank, generally located in Belfast. Do not apply through a local branch, online or a call centre. Tell the bank that you have foreign shareholders and/or directors of your business and that you need a UK business bank account (rather than an international business bank account that is held offshore).

After you have done this, you can do most of the application process online and over the telephone. You will need to provide photographic identification and proof of address for all directors and any substantial shareholders.

The bank will also need to meet at least one representative of your company face-to-face in the UK to sign a bank mandate to open the business bank account.

Once your bank account is open, you will be able to use your local bank branch for your day-to-day banking needs.

It can take somewhere between three weeks to three months for a bank account application to be approved and meetings to be arranged, so factor this time into your business planning process.

Highlights
Expert Banking Advice
Advised a British bank in respect of Northern Irish law matters in connection with various revolving credit facilities and security in respect of the same. Instruction on behalf of the bank have been referrals from leading English counsel.
Chambers UK
"They are proactive, they give advice upfront and they are clear and concise."
Ulster Bank
Acted for Ulster Bank on a £4 million loan facility for Foyle Food Group, used to help fund its acquisition of Ensors Gloucestershire.
Travers Smith
"They have been exceptional co-counsel to us on many banking deals. They are always responsive, technically strong and commercial in their advice. They continue to be our first choice for any local banking work."
Chambers UK
"They are very commercial while retaining in-depth knowledge of the law."
Green Energy
Advised a green energy company on the funding for a large and growing portfolio of wind turbine sites in Northern Ireland.
Refinancing
Advised a syndicate of lenders, including RBS, on the Northern Irish aspects of Infinis Energy's £300 million refinancing in relation to its portfolio of 16 onshore wind assets.
Previous Next
Key Contacts 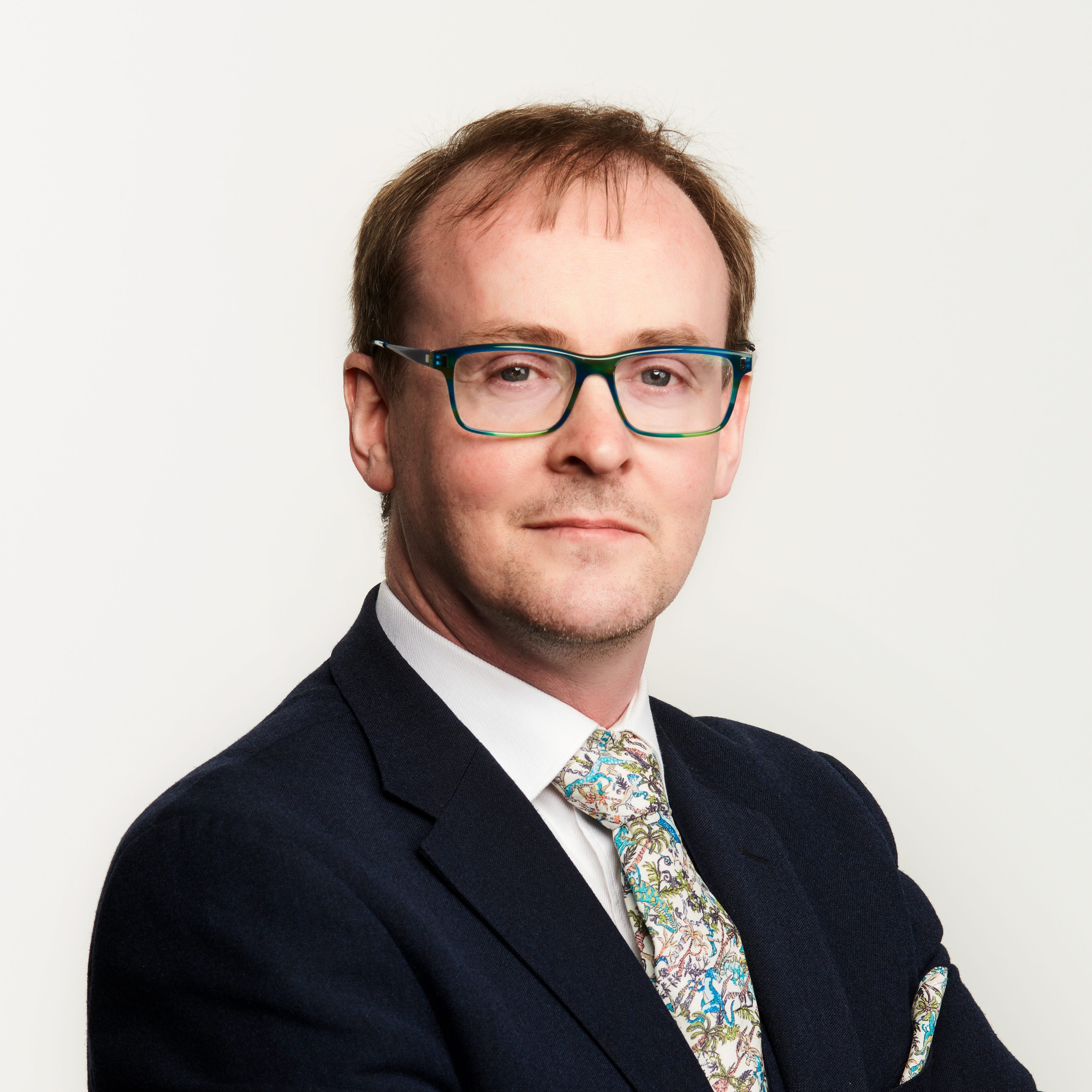 Fearghal O’Loan Partner T: +44 (0) 28 9055 3367 M: +44 (0) 77 1780 5145 E: fearghal.oloan@tughans.com
We use cookies on our website to give you the most relevant experience by remembering your preferences and repeat visits. By clicking “Accept”, you consent to the use of ALL the cookies.
Cookie settingsACCEPT
Manage consent

This website uses cookies to improve your experience while you navigate through the website. Out of these, the cookies that are categorized as necessary are stored on your browser as they are essential for the working of basic functionalities of the website. We also use third-party cookies that help us analyze and understand how you use this website. These cookies will be stored in your browser only with your consent. You also have the option to opt-out of these cookies. But opting out of some of these cookies may affect your browsing experience.
Necessary Always Enabled

Performance cookies are used to understand and analyze the key performance indexes of the website which helps in delivering a better user experience for the visitors.

Analytical cookies are used to understand how visitors interact with the website. These cookies help provide information on metrics the number of visitors, bounce rate, traffic source, etc.

Advertisement cookies are used to provide visitors with relevant ads and marketing campaigns. These cookies track visitors across websites and collect information to provide customized ads.

Other uncategorized cookies are those that are being analyzed and have not been classified into a category as yet.